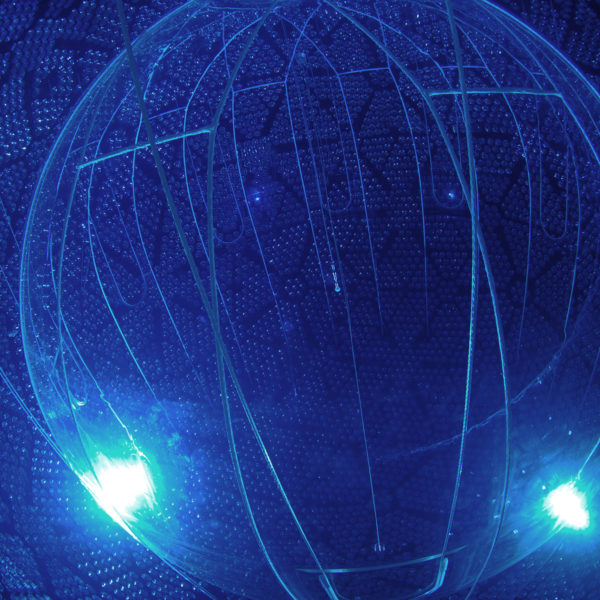 SNO+ is a follow-on experiment to the Sudbury Neutrino Observatory. In SNO+, the acrylic vessel from the SNO detector will be filled with liquid scintillator, an organic liquid much like mineral oil that gives off light when charged particles interact in it. The amount of light produced by a scintillator is much larger than the amount of light produced in water. Because of this, SNO+ will be able to study neutrinos of much lower energy than SNO could. This lower energy sensitivity will allow SNO+ to learn more about neutrino oscillations, the way in which neutrinos interact with matter, and the nuclear fusion reactions that power the sun by studying the low energy solar neutrinos and the antineutrinos produced by nuclear power reactors. SNO+ will also detect the geo-neutrinos, which are antineutrinos produced by radioactivity within the earth, and watch for the bursts of neutrinos produced by galactic supernovae.

In addition, SNO+ will dissolve tellurium into the scintillator, which will enable a search for neutrinoless double beta decay. Observation of this rare process would answer the important question of whether neutrinos are their own antiparticles or not, and would help to determine the mass of the neutrino.