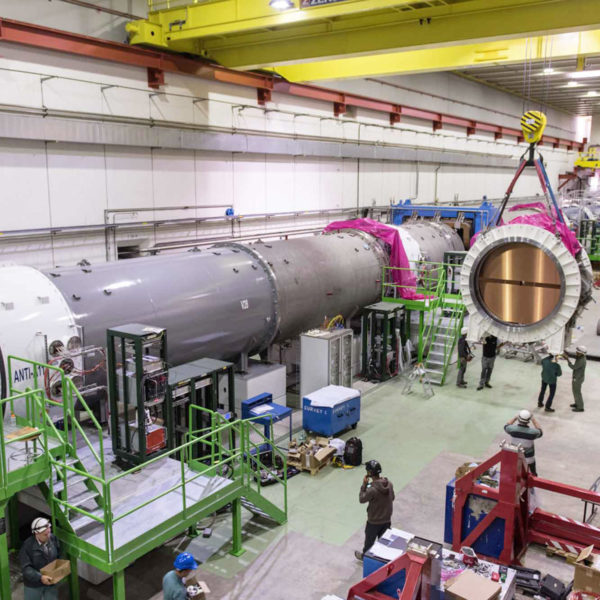 High precision measurement of the ultra-rare kaon decay K+ → π+ ν ν̅ (K+ to pi+ neutrino anti-neutrino or KPNN) at the CERN NA62 experiment will be one of the most incisive probes of quark flavour physics. The decay rate for K+ → π+ ν ν̅ relative to all K+ decays (branching fraction) is sensitive to many new physics models not accessible by other reactions that extend the Standard Model (SM) to solve its considerable problems. The SM prediction for the KPNN branching fraction is broadly recognized to be theoretically robust at the 5% level. Only a precious few accessible loop-dominated quark processes can be predicted with this level of certainty. The suppression of the KPNN branching fraction in the SM to the level 10-10 allows physics beyond the SM to contribute dramatically to the branching fraction. Enhancements of up to factors of five above SM predictions are possible allowing probing of mass scales up to 1000 TeV/c2 which is well beyond the direct reach of the LHC. NA62 expects to have sensitivity for observing 100 events at the SM level for KPNN covering most of the parameter space for new physics models to contribute. It will also study many other rare or forbidden reactions to search for dark matter, heavy sterile neutrinos, invisible neutral pion decays, and radiative processes.

The Canadian group which has a long history of measurements and discoveries involving rare particle decays includes physicists and students from The University of British Columbia and TRIUMF.