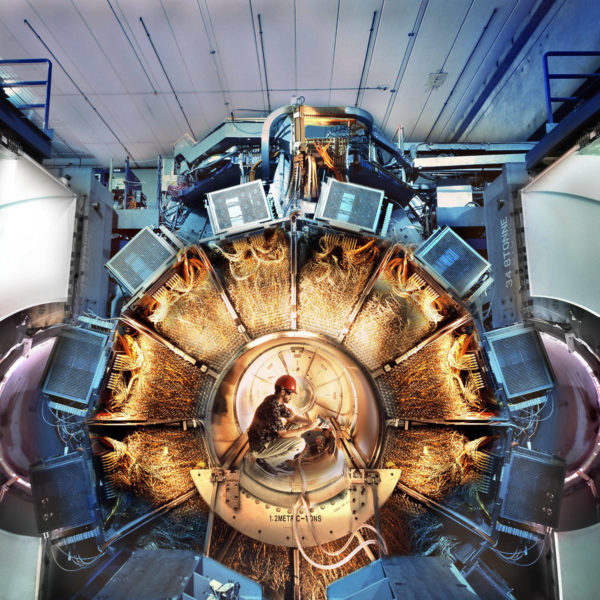 The high luminosity PEP II B-Factory has just completed a successful decade of data-taking at SLAC and a large international collaboration has carried out a single experiment, called BABAR. The primary goal of the BABAR experiment was to investigate the nature of CP violation within the b quark system. Their measurements provide a definitive test of the model of CP violation as it is presently accommodated in the Standard Model, with three generations of quarks and a complex phase in the quark weak mixing matrix. A wide variety of other B meson, charm, tau and gamma-gamma physics topics were also carried out.

The BABAR experiment took data until early 2008. The Canadian group of 15 physicists has been very active in BABAR from its inception. They have designed and built the central tracking drift chamber that was constructed at TRIUMF as Canada’s contribution to BABAR. Canadians were subsequently leaders in the physics programme, with over thirty theses granted to Canadian students over the last 10 years.